As an integral part of your business strategy, communications increase the value of your company. They help build and strengthen awareness and reputation, as well as driving business development.

The impact of communications is of strategic value. The earlier their integration takes effect, the better – because stakeholders have a far-reaching influence on your scope for action at both a business and personal level. Communications help to reduce the risk of using that scope, to extend it or even create new options for action.

You want to drive your business forward and are looking for communications support?
We’ll help you find and adopt the communicative path that fits your business goal. We provide support in the following areas:

You’re working on the best possible framework for implementing your business strategy? You’re looking for backing from your stakeholders?

The social context and accompanying megatrends are a crucial parameter for the implementation of your business strategy.

We’ll analyse the various stakeholder interests, anticipate their reactions to the planned steps and point out potential barriers to your strategy. This serves as the basis for deriving communication requirements that are then incorporated into target group-specific messaging for your strategy. This gives you the greatest possible scope for action for implementing your strategy – vis-a-vis your staff, supervisory bodies, investors, the media, other relevant stakeholders and the general public.

The way your company and you yourself are perceived by the public and your various interest groups matters to you? And you’re wondering how you can influence that perception positively and increase awareness?

We’ll help make your company and your voice visible and audible to the public. Whether that means using digital, social media or classic, analogue channels depends on the particular purpose.

We’ll work with you to identify the company topics to be communicated, taking their relevance for your interest groups and the public into account. We’ll provide you with access to the appropriate media channels and online platforms.

The entire range of communications will be geared towards your business strategy.

You’re thinking about how to acquire new customers and break into new markets? And how to find the right staff to do it?

Aligning the media positioning of your products, services or expertise with your business goals creates a positive framework for the development of your business.
You can establish a profile in new sectors, for instance, so that new customer segments become aware of you.
Coherent messaging in the relevant media and target group contexts turns potential critics into supporters and prospective customers.
Or directs the attention of potential new staff to your company.

You’re working to increase the value of your private equity or venture capital investment?

The equity story of your private equity or venture capital-funded company has a crucial impact on value creation and exit.

We’ll help you define and market your equity story – boosting value for the portfolio company and delivering informative and valuable insights for your stakeholders, including the media. As a result, you can position yourself in the market or improve your existing positioning.

You’d like to share your knowledge and ideas with the relevant target audience? And reposition yourself for new roles/functions in the medium or long term?

Making strategic use of your knowledge and ideas in the media can make a big impact. If you’re considering taking on new or additional challenges (e.g. on supervisory, advisory or control committees), it makes sense to become visible in certain contexts.

We’ll give you the space to reflect, be your sparring partner and leadership coach, shape your media positioning and provide targeted communications support.

You don’t have any internal resources for media relations?

We’ll act as your media/press/communications department, be the contact for external media representatives/journalists and deliver content for your social media channels and online platforms.

We’ll be the connecting link with your internal decision-makers. We’ll prepare your company’s themes for the media and keep you up to date on relevant external perceptions.

We’ll take care of everything to do with your media relations, all the way to a cross-media approach.

ANALYSIS OF HOW COMMUNICATIONS ARE ORGANISED INTERNALLY

You’re considering restructuring or rearranging the way your communications are organised internally?

If you’re thinking of realigning, rearranging or restructuring how your communications are organised, we’ll conduct a detailed actual vs. target analysis. You’ll receive recommendations for action and/or your decision-making or a detailed master plan.

You’re already in a crisis and want to prevent your reputation being damaged, or rectify any damage that’s already been done? You’re wondering how you can minimise the risks inherent in communication or in “being in the public eye”?

We’ll take a very close look at your specific situation and the potential consequences for your stakeholders.

We’ll identify opportunity and risk factors, as well as crisis indicators, for the purpose of preventing or coping with reputational damage. We’ll work out an individual communications strategy – and implement it in the short, medium or long term if required.

We provide consulting and implementation.
Ideally, we’ll take on the role of a sparring partner right from the outset of your strategy development.

We’ll implement the communications activities in a way that supports your business strategy and use what makes sense in the individual case:

In order to achieve a business-enhancing result, we place your service, your knowledge, your expertise, your agenda or your product in a suitable media context.

We work for clients from: the SME sector, the financial services sector, the private equity and venture capital sector, the service industry and educational institutions. As a rule, our work with multinational companies concerns supporting measures for strategy implementation and positioning-related issues.

Are you approaching us with specific challenges in mind?

We’d be delighted to put you in touch with references that we’ve advised and assisted on similar questions.

A strong foundation for the new to grow on

DOEHLER Communications was founded in Munich by Christiane L. Döhler in 2008.

As a consultancy for communications, strategy and positioning, DOEHLER Communications works for clients from the SME sector, the financial services, private equity and venture capital sector, the service industry and educational institutions. Its work with multinational companies mainly concerns supporting measures for strategy implementation and positioning-related issues.

Drawing on her international network, Christiane L. Döhler collaborates with hand-picked experts whenever it makes sense – e.g. in the case of high-volume projects or when special expertise is required.

The founder has built long-term and reliable relationships with the top media in the German-speaking business and daily press, prestigious specialist media and opinion-shaping international media in the analogue and digital worlds. 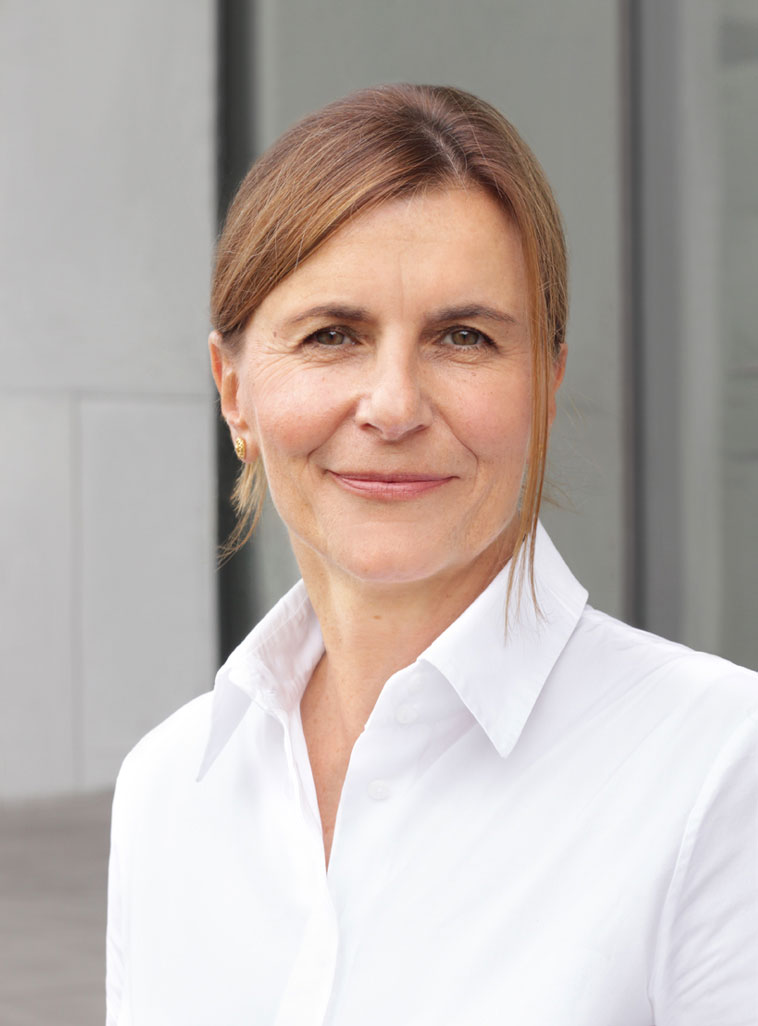 Until she founded her company in 2008, Christiane L. Döhler was an executive at 3i, a multinational, publicly listed investment group, with responsibility for marketing and communications in Germany, Austria and Switzerland.

Prior to working in business consultancy, Christiane L. Döhler spent six years in marketing and communications positions in the IT industry, first for Olivetti and then with managerial responsibilities at WordPerfect/Novell.

She has also worked as a freelance journalist for business journals and daily newspapers, as well as for public broadcasting corporation Hessischer Rundfunk.

The foundation that value grows on consists of profound academic and operational knowledge, international experience and a global network of experts and media. Coupled with curiosity, openness, thoughtfulness, sensitive antennae, respect for traditions and a passion for innovations and new technologies.

We inform you that this site uses own, technical and third parties cookies to make sure our web page is user-friendly. More information about the use of cookies you can find here. Ok